Here we measured the shocks that both a trash and recycling barrel saw when being picked up by a truck. The video of the event and analysis is provided here: https://endaq.com/pages/guess-the-vibe

Some Screenshots Of Interest:

Acceleration data of the two events are shown. The most significant moment for the trash truck was when it was placed down on the ground whereas the recycling barrel saw the highest shock as it was emptied. 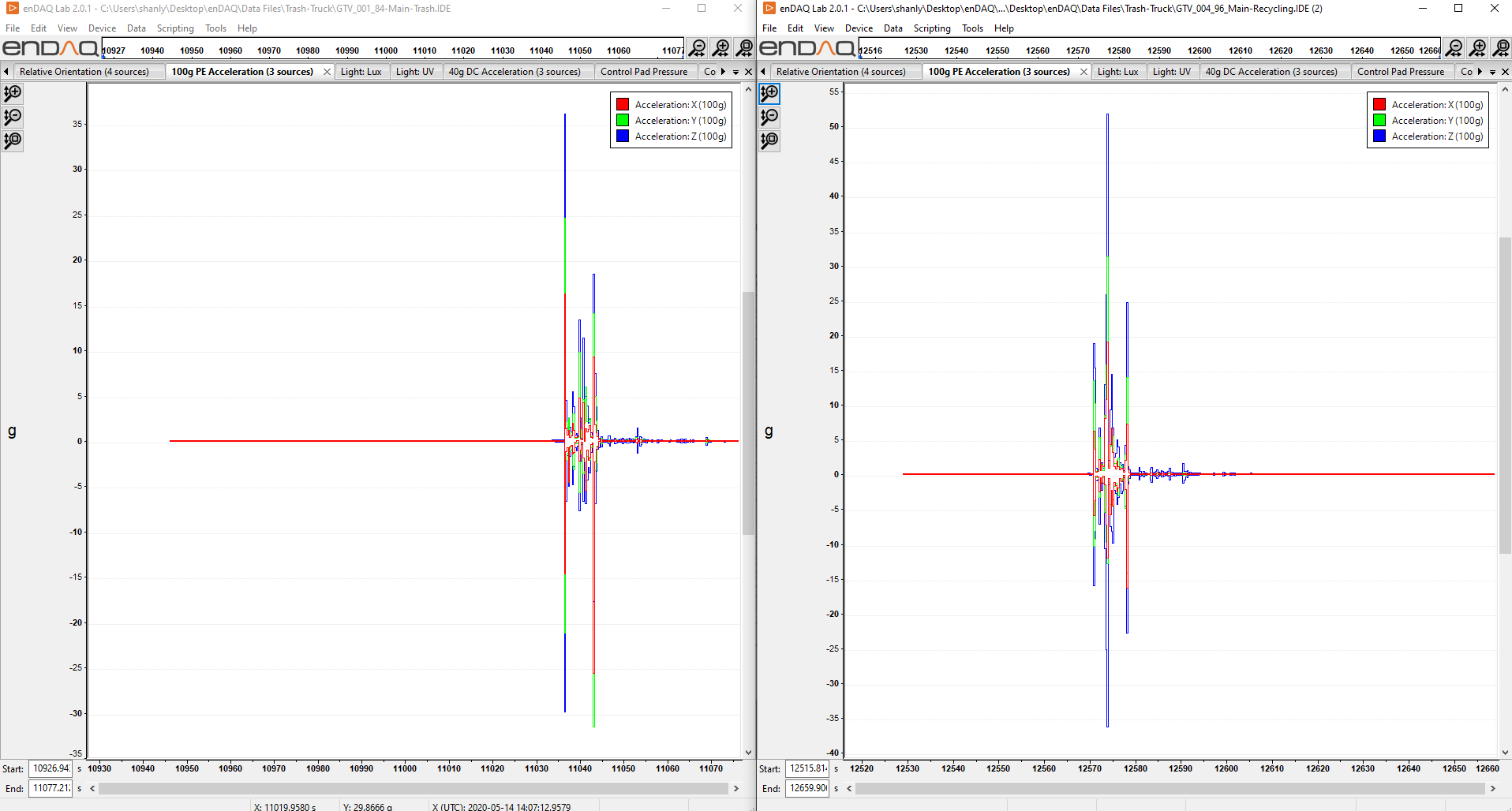 Using a script to calculate the resultant acceleration then plot it, we can find the peak event shown here first for the recycling truck. 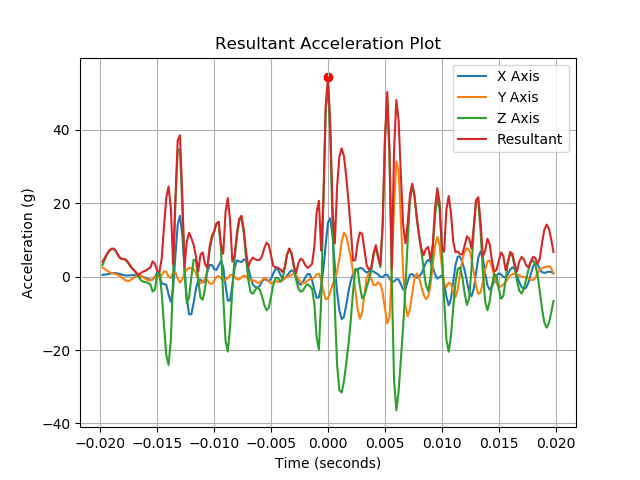 And now for the trash barrel: 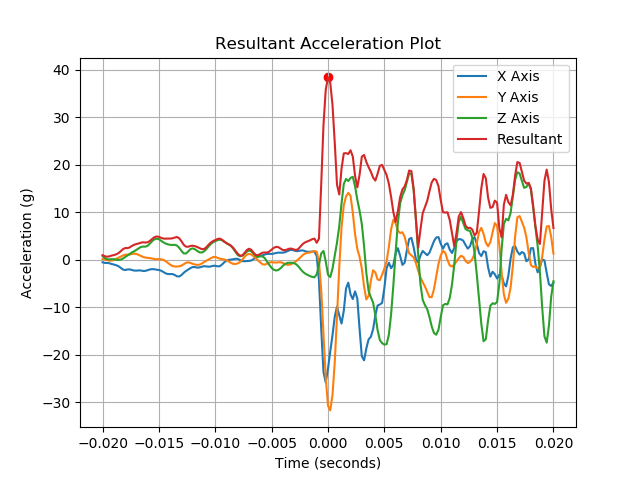 Now I also found it interesting how the orientation changed as the barrel was picked up. So I made another script to **calculate tilt from the change in DC offset **which required some smoothing first. Shown first is the recycling truck, then the trash. 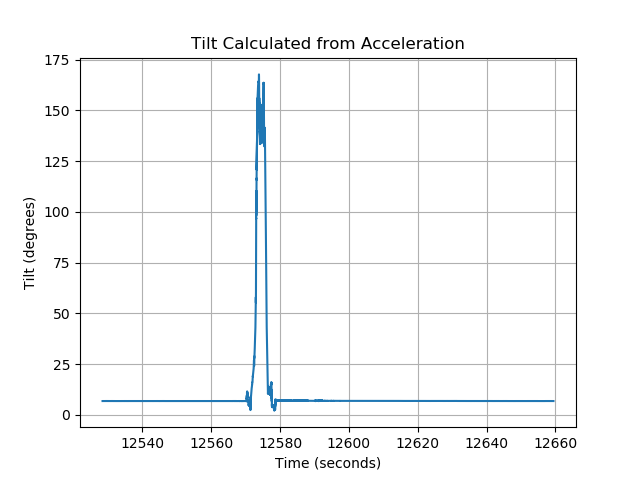 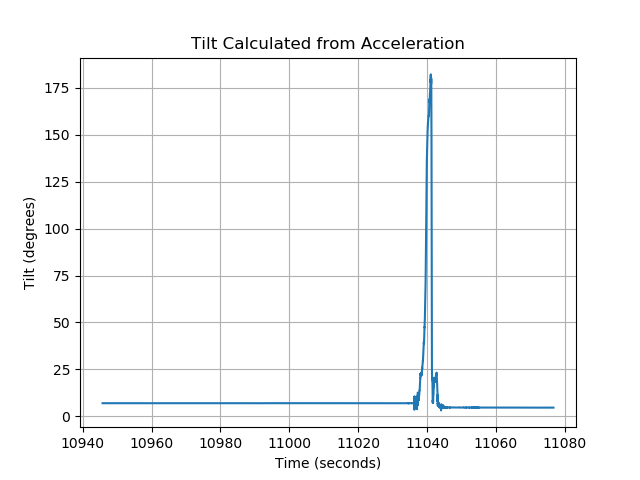 Now we also can convert Quaternion to Eulers to see the orientation change with another part of the same script shown here (first recycling, next trash): 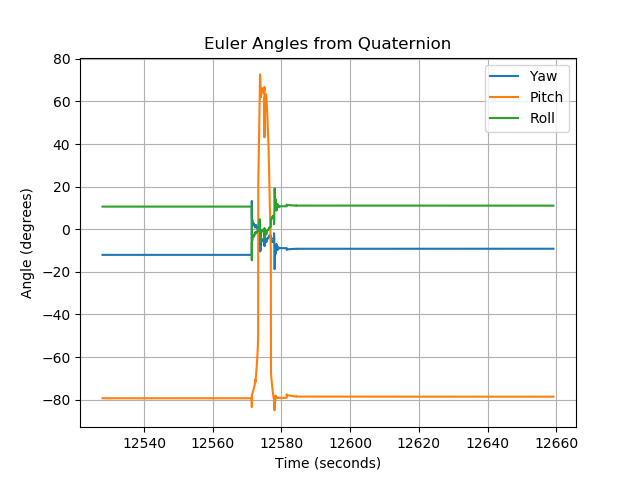 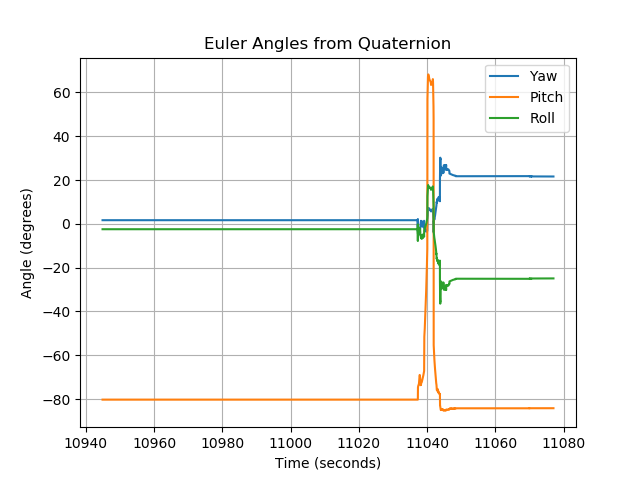 Finally, I wanted to do some more formal shock analysis and calculate the shock response spectrum of the recycling barrel being emptied which is shown here. All in all not a super harsh shock event as the peak velocity is well below 100 in/s. 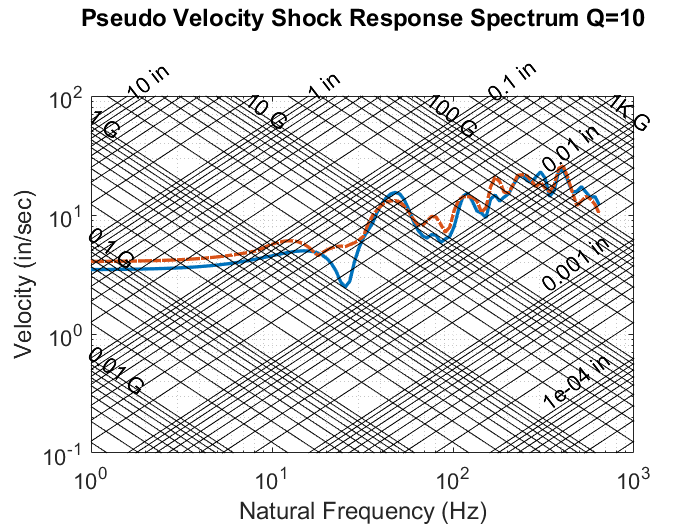